Why Are My Tomato Plants Dying? Advice For Late Season Tomatoes

“Why are my tomato plants turning brown and dying off?” That question seems to be a popular one among gardeners now that late summer is here.

For many, tomato plants that were once full of life suddenly begin to fade as August and September arrive. Is it the blight? Are they getting enough water? Do they need more fertilizer? Do I need to pull them up?

As you will see below, late season blight is a major culprit for the failure of many late season tomato plants. But there are quite a few other reasons that many tomato plants suddenly begin to fade as well. And in some cases, it is completely natural.

Here is a look at late season tomato care, and how to know what, if anything, is wrong with your tomato plants. And, more importantly of course, what to do about it!

Why Are My Tomatoes Dying – What Happens To Late Season Tomatoes

In some cases, the reason a tomato plant may be dying off could be 100 percent natural. Tomatoes are either determinate, or indeterminate.

Indeterminate tomatoes will grow and produce until killed off by a frost or a freeze. But determinate varieties of tomatoes have a set life span. They produce their entire crop over a three to four week period, and then quickly die off.

Unfortunately, this plant often is mistaken every year by gardeners as having a late season issue – when in reality, it has simply run its course.

So before you think your plant may be in trouble, check to see if it might just be a determinate variety. (See : Determinate vs. Indeterminate Tomatoes)

Why Tomato Plants Die Off – The Issue Of Fruit Overload

So what if you are growing indeterminate tomatoes and still having a problem with your plants? Well, it might be suffering from fruit overload.

If you allow too many tomatoes on a plant at once, this can cause the plant to stop producing. It is called fruit overload, and is common on not just tomato plants, but many vegetable plants.

Tomato plants should be harvested often in the growing season. This will keep the plant’s energy on growing and producing.

And don’t worry if those tomatoes are not fully ripe. As it turns out, it is better to pick tomatoes as they barely start to turn and let them ripen off the vine. (See: When & How To Pick Tomatoes)

Tomato blight is a spore disease that infects the soil and plants. The spores can spread quickly via the wind, especially as plants grow larger late in the season.

Although dying, browning foliage is a symptom, the real tell-tale sign of tomato blight is greasy, oily spots appearing on your tomatoes. When you see this, it is definitely time to pull the plants.

Tomato blight is highly contagious, and controlling it as quickly as possible is extremely important. Do not compost the plants, but instead burn or discard them. In addition, locate next year’s plant’s as far from the space as possible. (See: The Secret To Planting Tomatoes)

So What About Fertilizing?

So that leaves the issue of fertilizing. Unfortunately, fertilizing late in the season is not a remedy for tomato plants. Instead of using the nutrients to produce more tomatoes, they will put the energy into foliage.

More than anything else, keep plants watered during extended dry periods and keep those tomatoes pickled! Here is to getting the most from your tomato plants – and knowing the real reason they might be dying off! 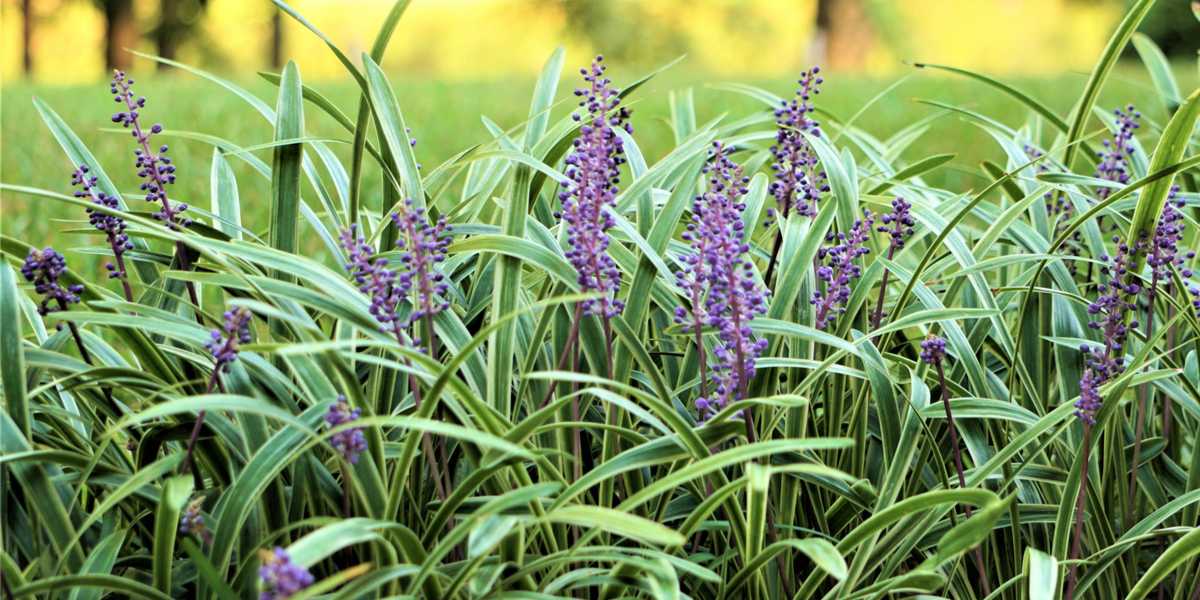 ← Previous
How To Grow Liriope - The Perfect Border Perennial For Home Landscape!

Next →
How To Successfully Plant And Grow Dwarf Japanese Maple Trees
Comments are closed. 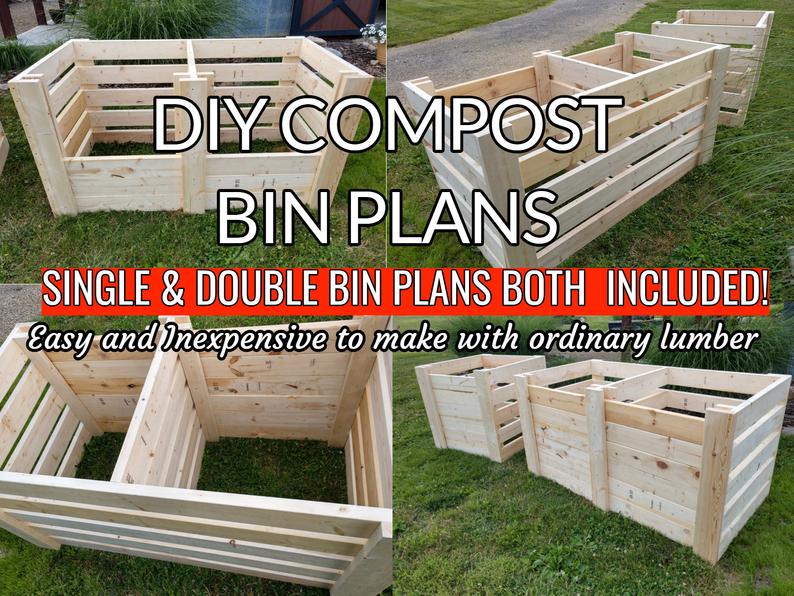