One of the best ways to add lasting winter color to your landscape is by planting and growing the American Holly bush.

The American holly bush variety is often referred to as Christmas holly. This is of course due to its festive glossy green foliage and bright red berries that are on full display through the winter months and holiday season.

In fact, freshly cut holly is perfect for making beautiful wreaths, garland and many other Christmas decorations. And it’s just one more reason to have it growing in your backyard for an everlasting supply!

The good news with holly is that it is easy to grow. With a hardiness from growing zones 5 through 9, it can thrive in a wide range of locations. Even better, the bush can grow in full or partial sun, making it a good fit for almost any landscape.

There are a couple of key things to know and consider before planting American Holly. For starters, if you want your holly to produce those lovely red berries, you need to purchase a female plant -and a male plant as well.

Holly bushes are dioecious plants. In short, that means that each plant is either a male or female. Because of that, each sex of each plant has different characteristics.

In the case of a holly bush, only females can produce berries. Meanwhile, the males produce the pollen that helps those berries to form from the female flowers.

For berry production to occur, a male holly bush must be planted to grow within a maximum distance of fifty (50) to one-hundred (100) feet of the female bush. This allows for pollinators (bees are the main pollinator) to carry the male pollen to the female flowers.

One final note on the berries, they are slightly toxic to pets and humans if accidentally ingested. On the other hand, they also happen to be great source of food for bluebirds, robins and other birds, especially in the winter.

How To Grow Holly Bushes

American holly can grow to be quite large without pruning. A native to the eastern and central states, it will grow to 30 feet and taller in woodland settings.

Often referred to as a holly “tree” instead of a bush, the American holly grows in a conical shape. It actually grows much like a pine tree, making it is easy to see how the term tree is used.

Holly can however be pruned quite easily to grow as a hedge, rounded shrub, or as individual bush within the landscape. When purchasing, there are quite a few varieties of American holly to select from.

Within the American Holly range, you will find varieties that grow from just a few feet in height all the way up to large, massive tree-like varieties. (See links below for specific examples of each)

The dwarf varieties are perfect for using as a low hedge planting, or as a focal point in smaller flowerbeds. It is still important to order male and female plants if berries are desired with any variety.

Planting – How To Grow Holly Bushes

Although they can handle partial shade, when it comes to growing holly, the sunnier the location, the more fuller the canopy will grow.

If planting in a shady area, try to locate the plant so that it receives mid day sun for best growth habits. Again, it will still grow well in partially shady areas, it just won’t be as robust and full.

As for soil, holly is quite tolerant of most soil conditions as long as the PH leans toward the acidic side. A soil PH between 4.0 and 5.5 is the ideal range for growing holly bushes.

Amending The Soil Before Planting – How To Grow Holly Bushes

If your soil is more alkaline, you will definitely want to amend it before planting. Adding sphagnum peat moss will help lower PH, as will using a good acidic soil conditioner.

In addition to creating the right PH for your holly bush, it is important to make sure the soil will drain well. Loose soil is far better than hard, clay-pan dirt. Most soil conditioners will help to loosen soil, but you can also add perlite or vermiculite to help add drainage as well.

Planting – How To Grow Holly Bushes

Dig your planting hole twice the diameter of your container, and one and a half times the depth. Plant your bush so that the base of the plant is level or barely above the final soil line.

Planting holly in a divot or soil depression can lead to too much water around its roots. Water the plant in well at planting time, and continue to water weekly for the first few months.

Once established, holly will rarely if ever require watering unless extreme drought condition persist. As for when to plant, late fall, late winter and early spring are the best choices.

A holly bush is truly a low-maintenance plant. In addition to rarely requiring water after establishing, it also requires little to thrive and survive.

To add vitality and vigor, apply an acid loving fertilizer in the early spring. This will help as the plant produces its flower set heading into late spring and summer. Do not fertilize holly in the fall as it can produce tender, vulnerable growth right before the cold of winter sets in.

All that is left is pruning your holly for the shape you want. As mentioned, holly can be pruned to take nearly any shape. The key to pruning success is all about timing.

Holly should be pruned when the plant is dormant in mid to late winter. Pruning in the spring and summer can put undo stress on the plant. It can also cut down severely on blooms, flowers and berries.

For more on evergreen planting, check out our article on 4 Great Evergreens To Plant. Here is to planting and growing American Holly bushes in your landscape this year! 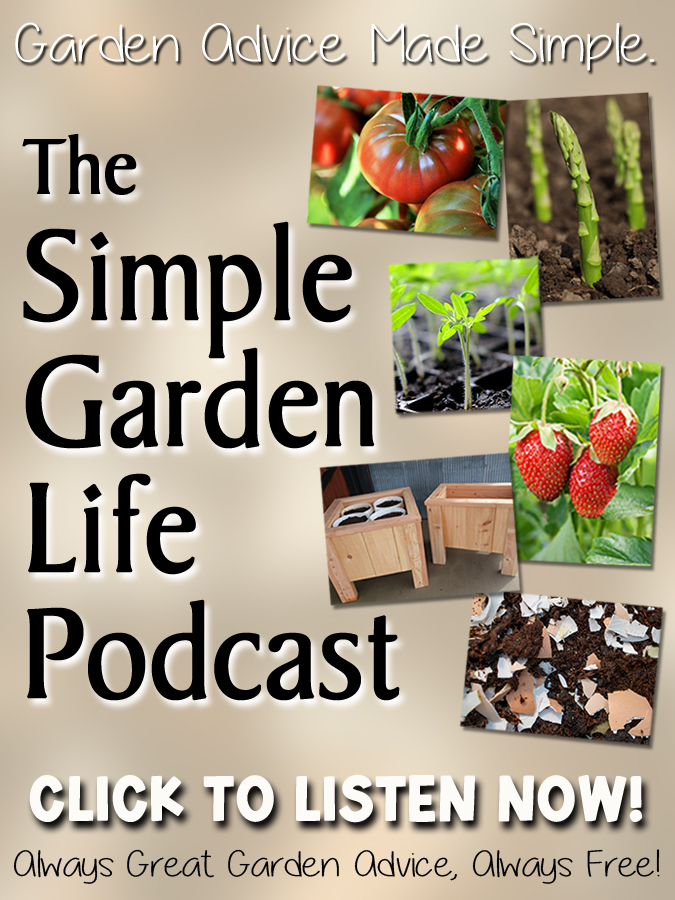 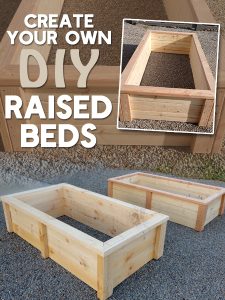